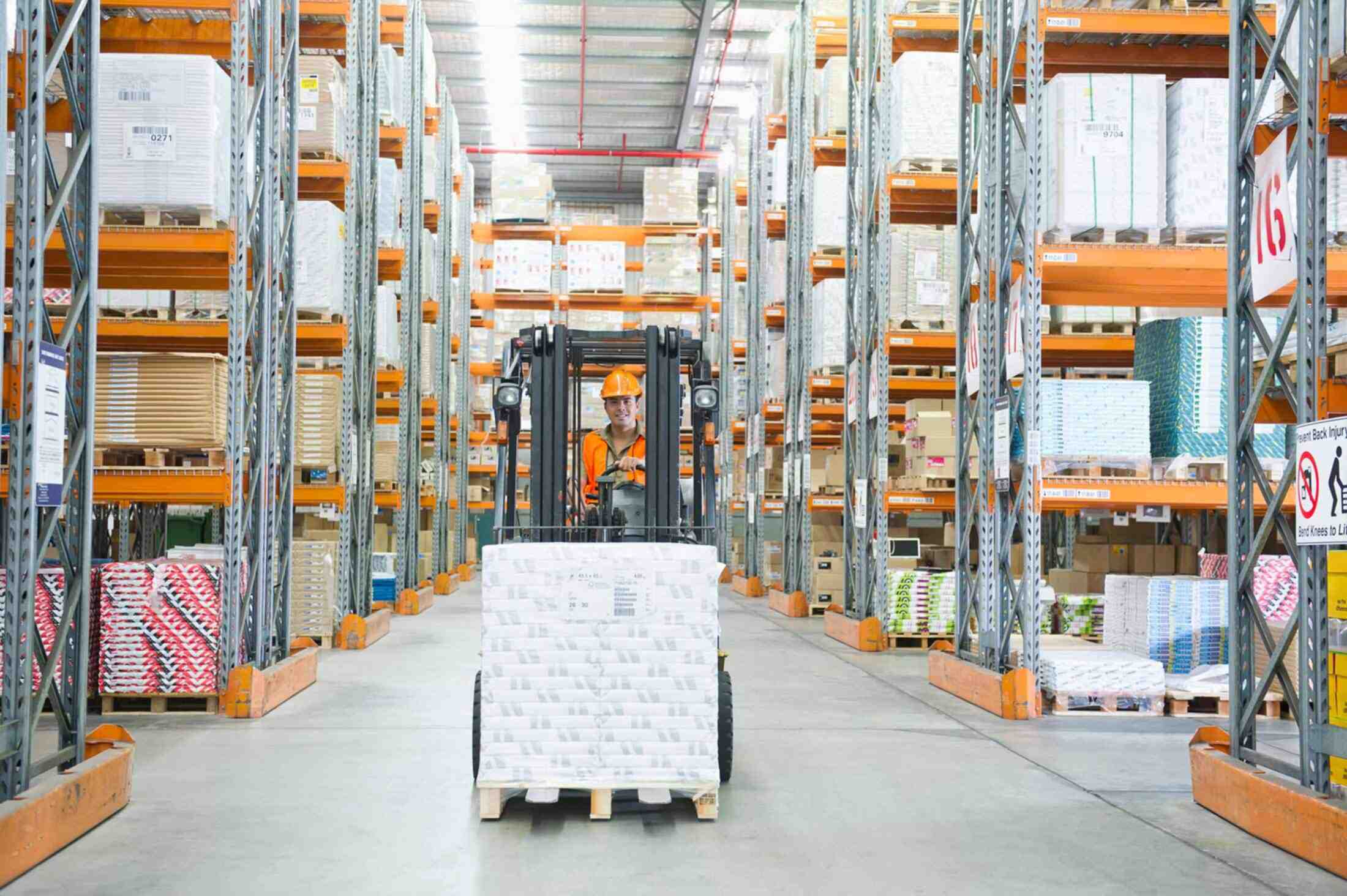 Named Users Versus Concurrent Users: Making Sure You Estimate the Right User Count

Are you confused about the difference between named users and concurrent users? Why do different suppliers price software licenses in different ways? Although we cannot explain the rhyme or reason behind every software vendor’s pricing practices, we can offer an explanation of the difference between both and provide a template to help initially calculate your named versus concurrent users.

An installment of TGI’s Software Selection Tool Kit is the ERP Software Concurrent User Estimator which offers a quick method for initially estimating concurrent software users based on the number of your existing named system users. It really does not matter if your current system is an ERP system, distribution, manufacturing, or accounting software package. The concept of calculating named and concurrent users is quite standard.

Click for important legal information or if you are an independent consultant.